Get fresh music recommendations delivered to your inbox every Friday.
We've updated our Terms of Use. You can review the changes here.

When You Were Young 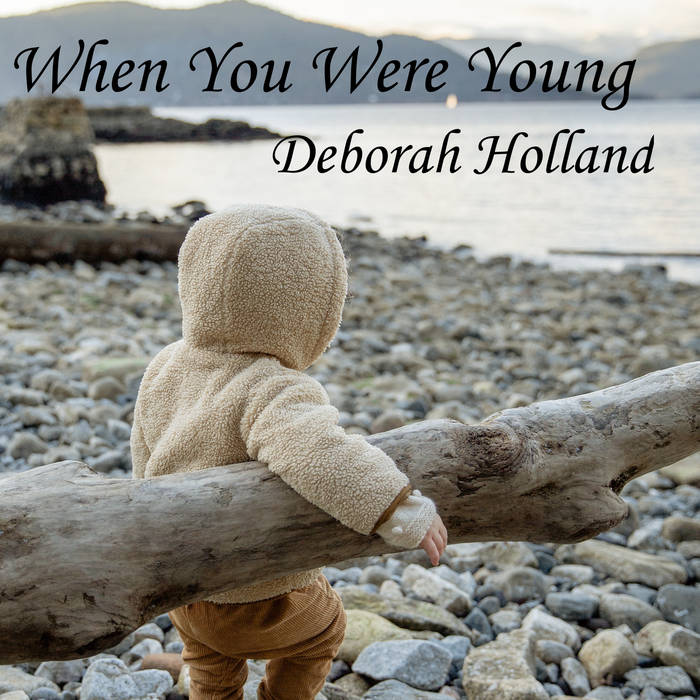 When you were young

DEBORAH HOLLAND was introduced to the world as the lead singer and songwriter of Animal Logic, (with Stewart Copeland of The Police and jazz bassist Stanley Clarke). She went on to record 4 solo albums, 2 with the folk-Americana "super-group" The Refugees, scored 5 films, and wrote and performed dozens of songs for film and TV. Her new solo album, VANCOUVER, will be released on June 4th, 2013. ... more

Bandcamp Daily  your guide to the world of Bandcamp